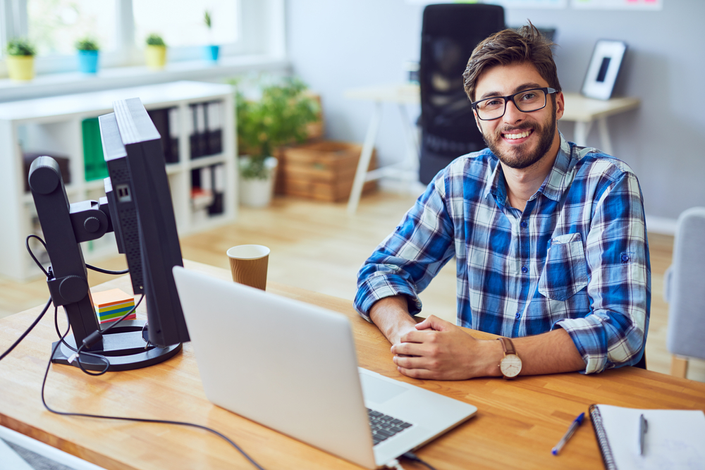 Artificial neural networks (ANNs) or connectionist systems are computing systems vaguely inspired by the biological neural networks that constitute animal brains. Such systems "learn" to perform tasks by considering examples, generally without being programmed with any task-specific rules.

For example, in image recognition, they might learn to identify images that contain cats by analyzing example images that have been manually labeled as "cat" or "no cat" and using the results to identify cats in other images. They do this without any prior knowledge about cats, e.g., that they have fur, tails, whiskers and cat-like faces. Instead, they automatically generate identifying characteristics from the learning material that they process.

The original goal of the ANN approach was to solve problems in the same way that a human brain would. However, over time, attention moved to performing specific tasks, leading to deviations from biology. ANNs have been used on a variety of tasks, including computer vision, speech recognition, machine translation, playing board and video games and medical diagnosis.

In this Course you learn multilayer perceptron (MLP) neural network by using Scikit learn & Keras libraries and Python.You learn how to classify datasets by MLP Classifier to find the correct classes for them. Next you go further. You will learn how to forecast time series model by using neural network in Keras environment.

In the first section you learn how to use python and sklearnMLPclassifier to forecast output of different datasets. 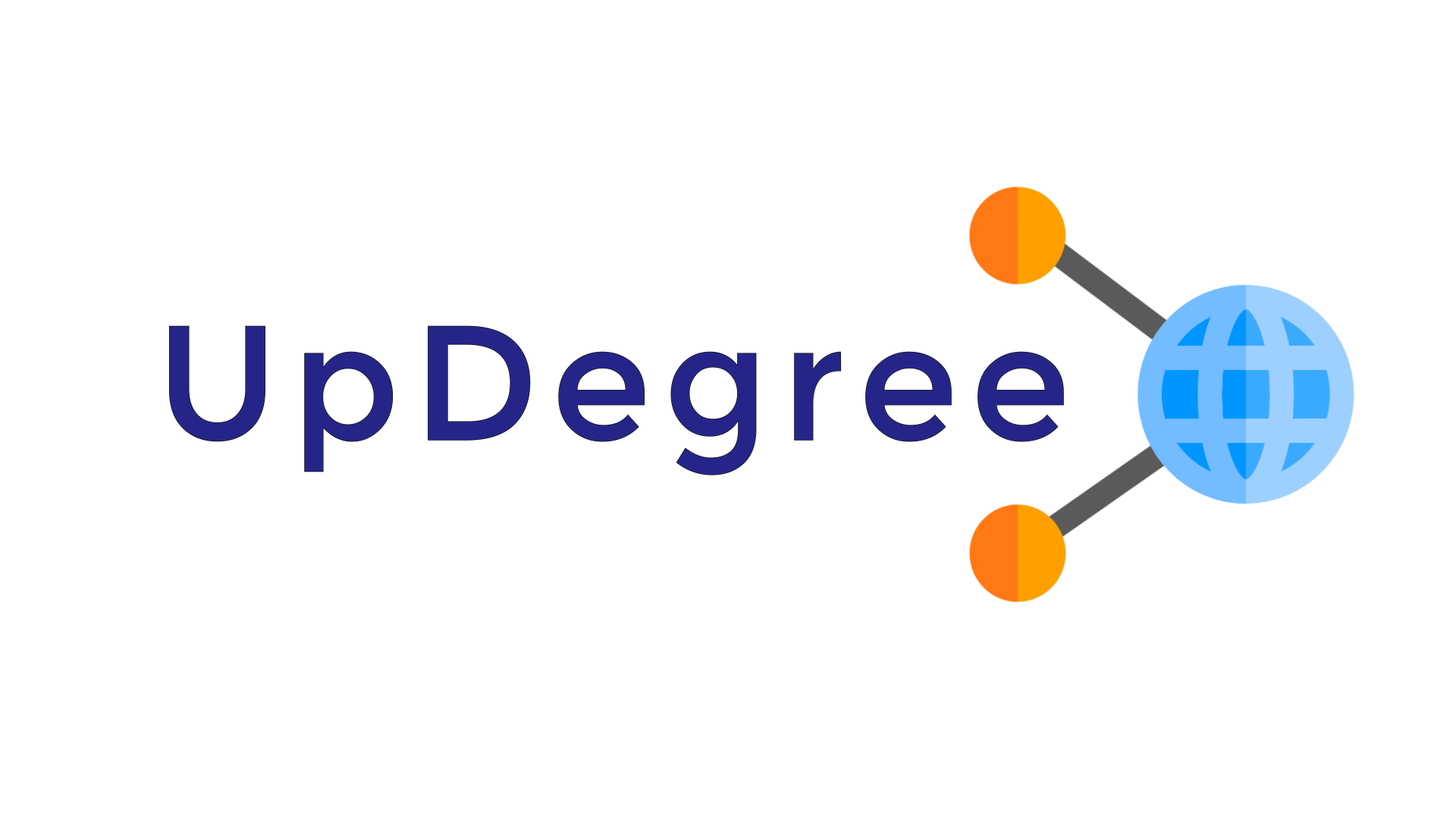